Here are the tour dates repeated below in case you can’t read the tiny font in the poster above.

Help Out A Refugee Metalhead 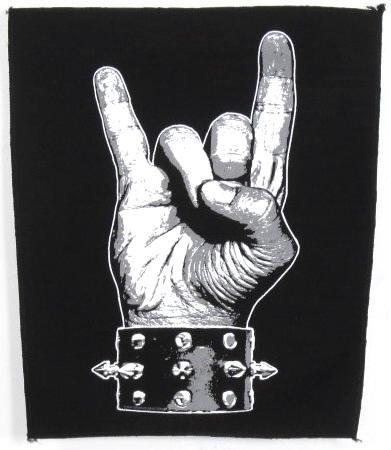 How many of you would die for the metal? My friend Azeez is from Iraq. He lived just 50 miles away from where the Islamic State took over. And yet he was openly metal and pagan in a country that would kill him for it.

Eventually he had to flee for his own safety, but in the process he became hospitalized and is now in a terrible situation.

He was one of the biggest followers and promoters of this blog.

Now is the time to help our fallen metal brother. Let us put our forces together to prove that you can’t destroy the metal!!!

DONATE TO HIS BROTHER’S PAYPAL: mahmoudxeno9@gmail.com

OR THE GO FUND ME PAGE

(Here he is in the hospital)

Rammstein guitarists Paul Landers and Richard Kruspe protested Russia’s anti-LGBTQ laws this past Monday, July 29 by kissing on stage during the band’s concert in Moscow.

What consequences, if any, Landers and Kruspe will face as a result of their dramatic protest remains unclear. But you gotta admit what they did was pretty bad ass.

It’s a documentary about how the heavy metal is staying alive in Syria, despite the war.

I just have to say that my Middle Eastern metal head friends are some of the bravest metal heads I know. Keep on head banging, guys, and never stop.

“Prior to the war, Syrian metal musicians faced jail time and persecution for “satanism.” During the war, they face new challenges, roadtripping along dangerous highways and dodging snipers to make it to shows at the one remaining café in Aleppo where live metal music still lives. They try to record amid the rumble of bombs and regular power outages. “The symphony of Aleppo,” one musician tells the camera, “is generators and bullets.” – Reason.com

Conversation With an Iraqi Metalhead: Politics, Paganism and Metal 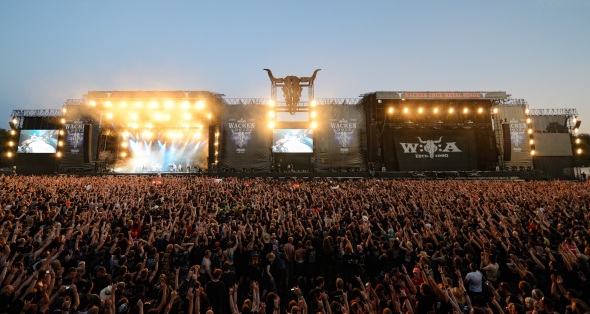 Every year, some 80,000 metal heads invade the sleepy little village of Wacken for the ultimate metal hajj, the biggest metal festival in the world, Wacken Open Air.

Check out some of the links below to get a taste of the mayhem.

Wacken 2019 Live and Now Beyond the Black

It examines some of the darker moments of Germany’s history in Africa.

“Ausländer” is German for “foreigner.”

NSFW because there are boobs…like no one’s ever seen a boob before. *Rolls eyes* 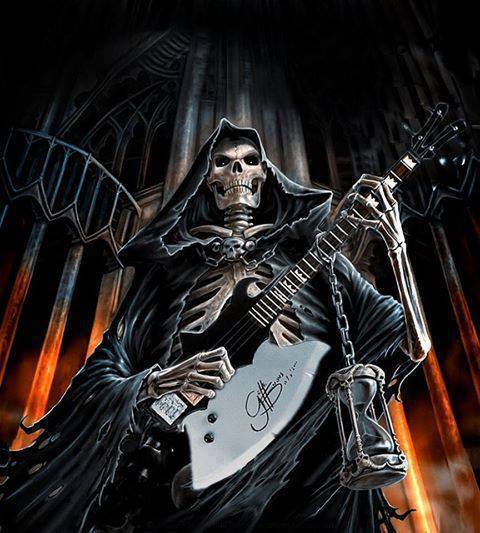 Here’s a list of all the new tunes to expect in the new year.

Let me know if I’ve missed anything.