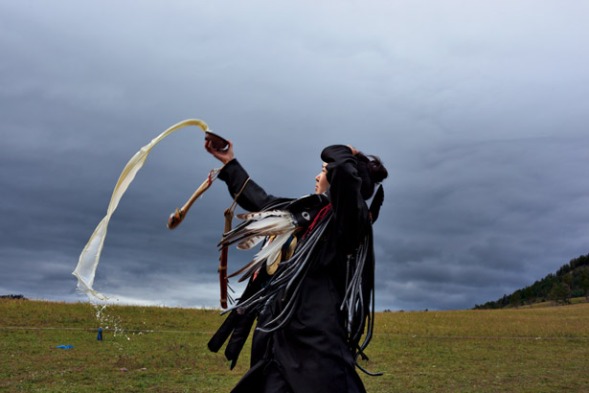 (Picture not from film)

In this film, Mongolian nomads are kicked off their land and relocated to a soul crushing existence where they must work in a strip mine (a very common experience in much of the 3rd world today). However, a young Mongolian boy connects with his destiny to become a shaman and decides to rise up against this oppression.

READ MORE ABOUT IT HERE ON THE WILD HUNT

Russia hasn’t been big in the news for tolerance lately. However, NeoPagans did receive a big victory in Russia recently with the legal recognition of “Aar Aiyy,” a NeoPagan revival of the Siberian shamanistic religion of Tengrism. Tengrism is the ancient religion of the Turkic-speaking population of Siberia – this includes the Turks, the Huns, Mongolians and Hungarians. “Aar Aiyy” means a “belief in a higher deity.” This belief holds that there is one supreme deity, but many spirit helpers and other divine beings.

The beliefs of Tengrism were suppressed when Russian Orthodox Christians came into the region in the 1600’s. When Siberia was under Soviet control, all religions were suppressed. Yet many of the folk traditions have survived and now the religion is beginning to develop in the open.

Adherents of Aar Aiyy had been working for 18 years to gain recognition, and have just won it this year. So, many congratulations for the practitioners of Aar Aiyy in Siberia!

Perhaps the group Börte got their name from Genghis Khan’s first wife, who was also named Börte.

Listen to this band or Genghis Khan will light you on fire.

Tengger Calvary is a one man band hailing from Beijing China. 天然 (Nature), the man behind the band, is heavily influenced by Mongolian Spirituality. “Tengger” is the high lord, father of the sky. This band presents the ideal harmony between elements of modern metal and Chinese and Mongolian folk. In many folk metal bands, the folk instruments can overwhelm the song: as if to say – “hey everyone! We’re folk metal!” rather than writing a comprehensive song.

Mongolian throat singing is the production of more than one pitch in the chest or throat at the same time. The open landscape of Mongolia allows for sounds to carry a great distance.  Often, singers will travel into the countryside looking for the right river, or will go up to the steppes of the mountainside to create the proper environment for throat-singing. The singing itself is connected to an animistic set of beliefs. Animism is the idea that the objects of nature have their own spiritual power. Throat singing takes this idea a step farther, attempting to mimic the sounds of nature. (More information about Throat Singing) 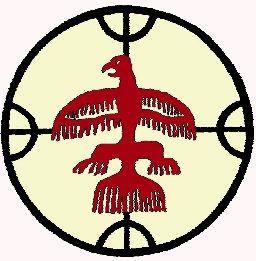 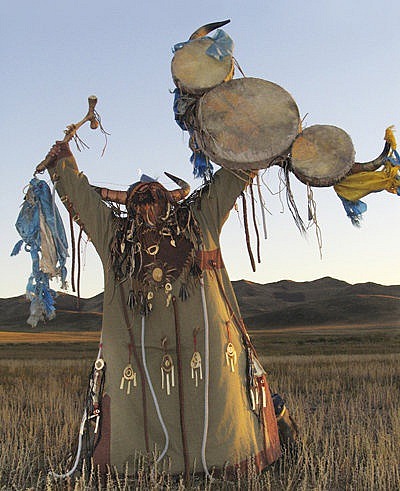 The Circle of Tengerism is a source about Mongolian and Siberian shamans.