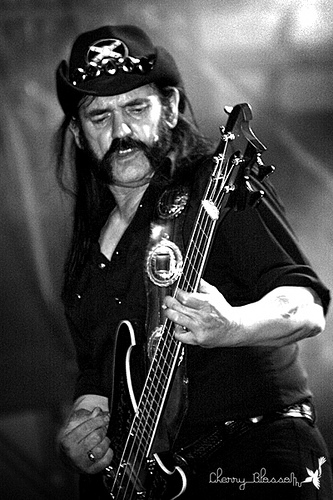 On December 28th, the world lost a heavy metal legend. The singer, song writer, bassist and sole constant member of the band Motorhead. Many people are shocked to hear the death of Lemmy, but it’s actually a surprise he lived as long as he has, being the human embodiment of the hard drinking, fast living, rock and roll life style.

Many people credit Motorhead’s fast and heavy style for the creation of thrash music. But Lemmy always liked to insist that Motorhead was a rock and roll band.

This New Years celebrate the life of this legend by taking a drink for Lemmy, won’t you? 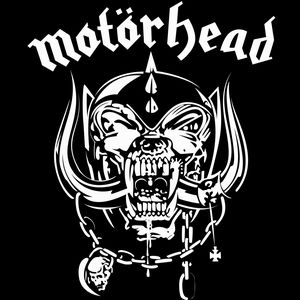 Being the supreme being he is, he was born on Christmas Eve.

“Kilmister” is the real last name he was born with.

The term ‘”Motörhead” is slang for an enthusiast of methamphetamine and other chemical stimulants.

Lemmy had the honor of being a roadie for Jimi Hendrix.

Motörhead’s immortal motto—“Everything Louder Than Everything Else”—is the one, flawless summation of everything that defines heavy metal.