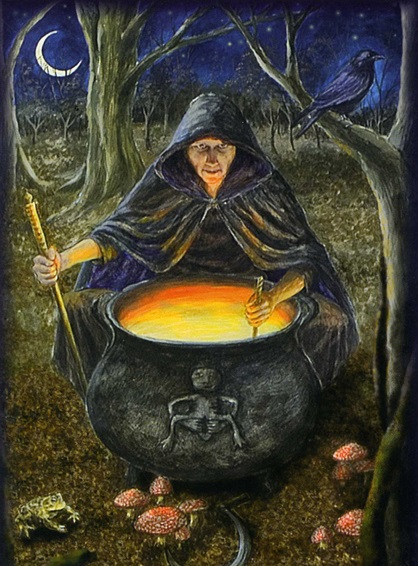 This entry was posted on October 1, 2013 by Metalgaia. It was filed under Gender, Spiritual, Wicca, Women and was tagged with Ancient, crone, feminist, goddesses, maiden, modern, mother, neopagan, religion, Wicca.