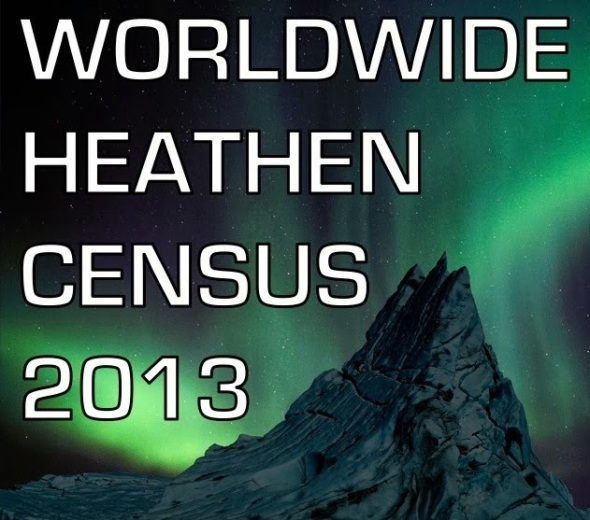 Why Take a Census? Much of the information we have on the existence of Heathens, how many there are world wide, and where they are located is limited. Most religious surveys commit the fallacy of lumping Heathens in with other Neo-Pagan groups or an “unspecified” category. Many Heathen survey takers even get lumped in with Wicca, which is a completely different practice. Therefore, for the sake of having accurate information that is specific to Heathens, this survey would be very helpful for the Heathen community. Taking this survey will probably only take a small amount of time of your time, but have positive results for your community at large.

Who counts as Heathen? The site issuing the survey decided to go with the term “Heathen” since it is the most general of the Germanic/Norse religions. A term like Odinist or Asatru is much more specific. But who counts as a Heathen? According the survey site:

How does this census work?

So please, take the survey and spread the news. 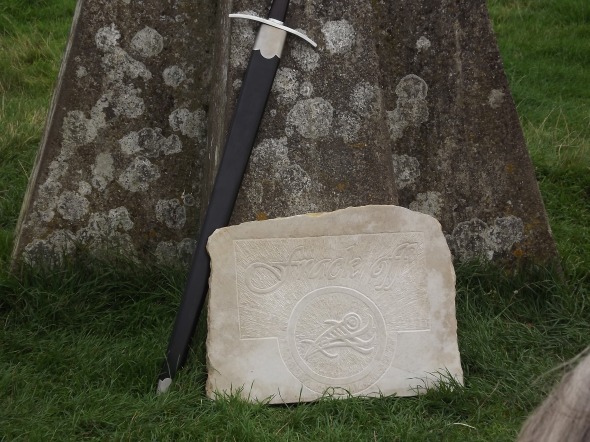 It was a world wide pagan anti-fracking ritual.

300 bodies were present at the ritual and 1500 people around the world were there in mind and spirit.

The ritual was mainly facilitated by members of OBOD.

The intention of the ritual was to cast a sphere of protection over the Earth to protect it from fracking.

See a world wide map of who participated