Celtic Wheel of the Year

I decided to share the article above because it has a great description of the Celtic wheel of the year. The Celtic year was lunar based, with thirteen months. Extra days were added in as needed at New Years as a ‘time between times.’

Christopher Lee died on June 7th at the age of 93 after being hospitalized for respiratory problems and heart failure. He is known as the master of horror, and is famous for his portrayal of Dracula and Saruman in Lord of the Rings. His career as an actor, singer and writer has spanned near 70 years. What is lesser known is he also was involved in metal music. He was involved in Charlemagne: By the Sword and the Cross. He was also honored with the “spirit of metal” award at the 2010 Metal Hammer Golden Gods award ceremony.

RIP Christopher Lee. You truly were a living legend in modern times. 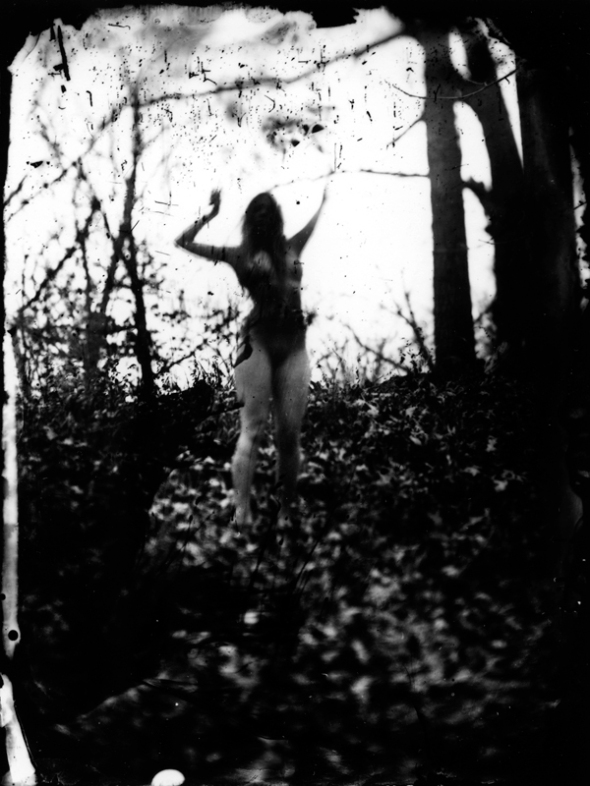 Rik Garrett‘s “Earth Magic” photo series has recently been collected into a book, and is now for sale here (US) and here (International). “Earth Magic” portrays women in nature, in a raw, but very natural way. The women are one with the landscape of the wood, mysterious weavers of the weird within the forest’s primordial depths.

In the making and binding of the book, Garrett was inspired by the style of the Malleus Maleficarum, which was a sort of pocket-book for witch hunters in the 15th century. Garret’s intent is obviously more positive, but his theme is similar. If you are looking for witches in the forest – this is what they might look like.

Each book contains 13 photos (like the number of members in a coven) and each book is different. The pictures are picked from a pool of 30 total photos and randomized. So even if you buy two books, they will most likely be different.

Here are some photos from the Earth Magic series: 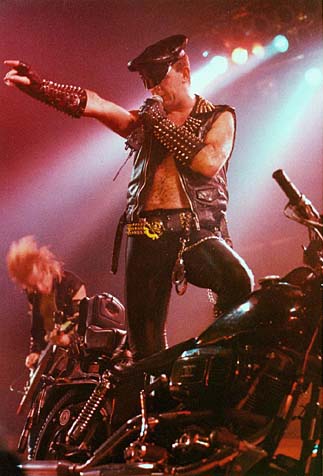 My love affair with the world of metal began in middle school when one of my friends was listening to Judas Priest’s “Metal Meltdown.” She said, “Hey, you gotta check this out.” I put the headphones to my ear and it was like a bolt of electricity was shot straight into my brain.

Now this isn’t to say I wasn’t already a fan of rock music. I grew up listening to my dad’s music collection of 60’s and 70’s rock legends like Jimi Hendrix, Led Zeppelin and Pink Floyd. Later on I was introduced to the “Nu Metal” trend of bands like Korn, and also rap/rock groups like Linkin Park (Yes, I’m admitting that I listened to Korn and Linkin Park).

But when Judas Priest entered my life, it was like everything I once thought was great paled in comparison to the awesome power of these raw and brutal Metal Deities.
What I really like about this video above is it does more than explain the creation of a type of music, it describes the birth of a Metal Legend and a way of life. Judas Priest wasn’t just some ordinary band, they developed the Heavy Metal leather rebel look, they pioneered the Heavy Metal sound.

Heavy Metal really has helped a lot of people get through the most difficult times of their life because it gives them a sense of invincibility and power. There are times in my life too that I felt weak and helpless, but when I fired up the Heavy Metal and blasted it out of the speakers of my car, I felt like I could do anything.

A 1,300 Year Old, Egyptian Book of Spells Has Been Deciphered

How did the Egyptians in the 8th century A.D. cast a love spell, exorcise a demon or subjugate their enemies? A recently translated codex reveals 27 different spells that were combined for form a “single instrument of religious power.” The book was written in the Coptic language, an adaptation of Greek script, at a time when many Egyptians were Christians. In fact, the book contains many invocations that refer to Jesus Christ.

What is interesting is that several of the invocations seem to originate from a group who called themselves “Sethians.” This was a group that flourished in Egypt during the early centuries of Christianity. They held Seth, who they believed to be the third son of Adam and Eve, in high regard. One invocation refers to Seth as the living Christ.

What is interesting is that before Christianity came to Egypt, Seth was one of the chief Gods of Upper Egypt. He was a desert God of war and strength. (He was also demonized in other parts of Egypt).

This Sethian Cult eventually died out, but it is interesting to see how Pagan ideas and Christianity were blended together in the early days of Christianity.

I think some of the articles about this topic are misleading however, because they call the book an “Ancient Egyptian” book of spells. Since this codex was written in the Christian and Islamic Era, I would hardly say that it was “Ancient History.” I’d be more likely to call it Medieval History.

The Original Trinity, Brought to You By Egypt

Not All Those Who Wander Are Lost 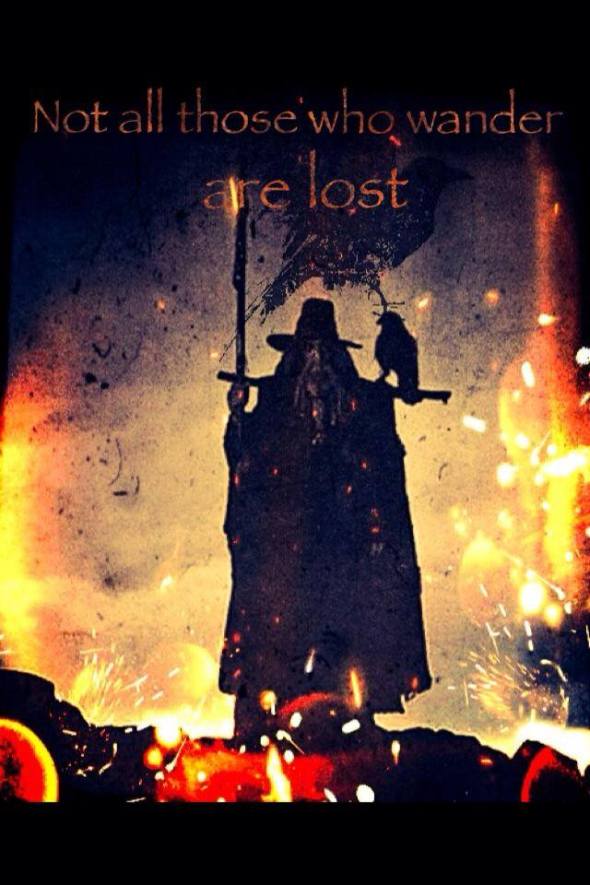 All that is gold does not glitter,
Not all those who wander are lost;
The old that is strong does not wither,
Deep roots are not reached by the frost.
From the ashes a fire shall be woken,
A light from the shadows shall spring;
Renewed shall be blade that was broken,
The crownless again shall be king.

~ Lord of the Rings

Sad that this preview isn’t longer, but it’s a tasty appetizer of greater things to come:

This is a preview of one of the tracks from Judas Priest’s ‘Redeemer of Souls’, which is coming out on July 15th. To learn more about the album, read the review on Loud Wire. Apparently its very “epic” and has a lot of great guitar solos (couldn’t that describe almost every Judas Priest album, lol?) Lead Vocalist Halford says he was very inspired by the popular post apocalyptic zombie show, ‘The Walking Dead’ in the making of this album. I’ve heard umpteen million Death Metal songs about zombies, but it’ll be interesting to hear a zombie inspired song by the Gods of Heavy Metal themselves. 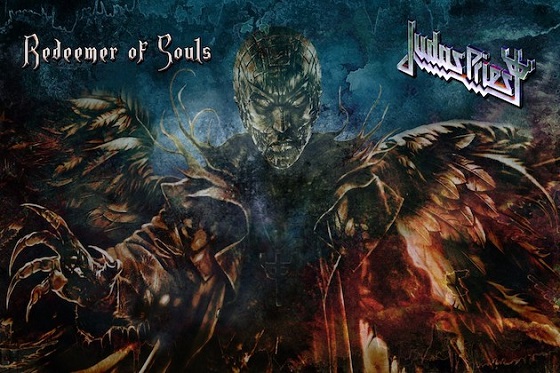 Friday, July 11: (Europe gets all the good stuff first)