The Remaking of the Galdraskræða (Icelandic Book of Spells) 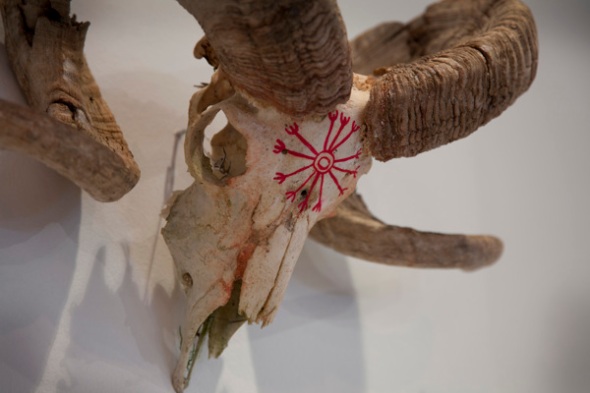 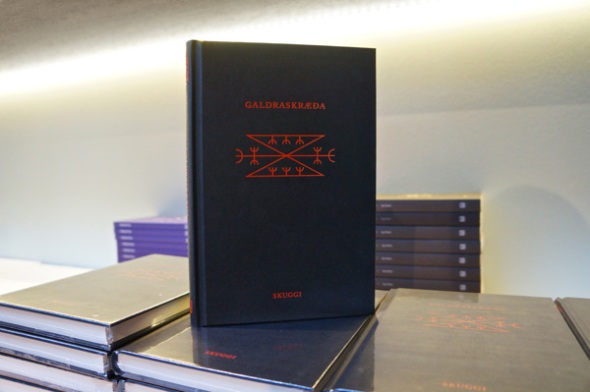 The tradition of magic among the native Icelandic population goes back to ancient times. Magic was an important part of life, and mastering it was vital to interacting with nature and controlling one’s destiny.

Jochum M. Eggertson (better known as “Skuggi” meaning shadow) collected these spells into a book called the Galdraskræða. The first edition of this book was published in the year 1940. It was only published in a limited edition of 150 copies. The book contains nearly 200 spells and an ensemble of runic letters. Since there were only a few limited editions of this book sold onto the market, the book was very difficult to find for several years.

The book has been republished recently with easier to read designs drawn in red (in order to represent blood).

Read More About The Book

Purchase The Book (Note, it is written in Icelandic)

A Six Part TV Series That Examines The Sagas From Archaeological and Literature Point of View.

Will be premiering in Iceland.