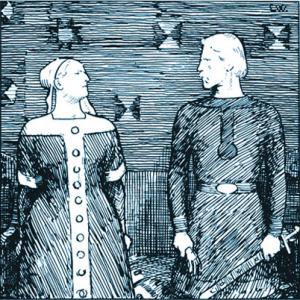 Attention Heathens, Asatru and Vikings of the internet. You will no longer have to raid the nearest settlement to find an adequate wench or knave to warm your bed this winter. There is a new dating site that has started up to help members of the Asatru community connect with one another and hopefully find romance – or lust – or a good time – or at least some pictures of guys with cool beards to look at.

The site is very new indeed. When I did a search for all the women in the world between 18-90, I only came up with 33 lasses total. (Apparently 90 is the age limit for this site, I guess after 90 you were supposed to die valiantly in battle instead of languishing around, getting older and eating up social security checks). If you are looking for a man, prospects are somewhat better. There are about 100 men on the site so far –  another reminder that the world of Asatru can sometimes be a sausage fest. But that’s okay, if everyone on the site is okay with each woman having 3 men to herself, I’m sure everything will be just fine! 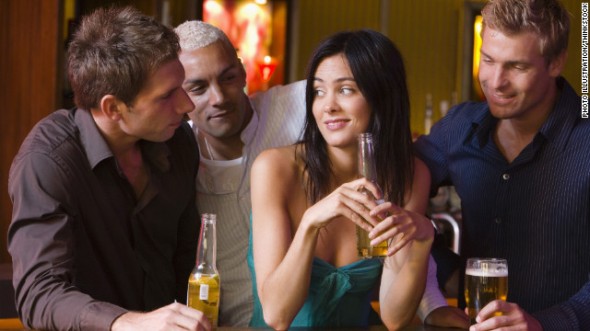 Those in the United States will get the best odds, as most of the people I found were U.S. locals. For the rest, you could always try your luck putting together a ship, a crew, and making your way across the ocean as Leif Ericson did long ago (or do something far less epic, like just buying a plane ticket or sit around waiting for the invention of teleportation devices).

When you build your profile, you are given the typical dating site options: are you seeking male or female, are you divorced, single in an open relationship, etc. You are also required to answer questions such as your sense of humor, your interest in shows, whether you smoke, drink and all that other good stuff. 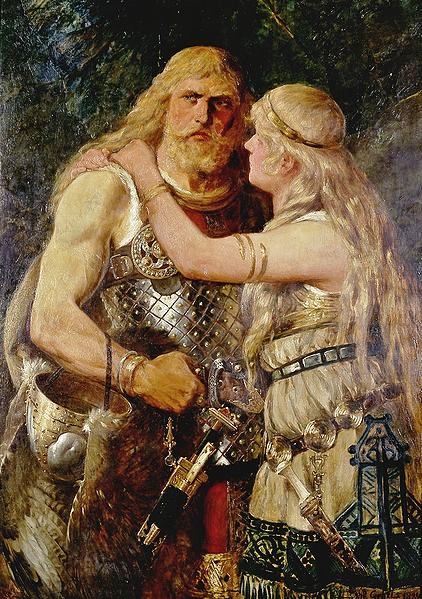 (“What do you mean you don’t like Cannibal Corpse? Sorry. We’re gonna have to see other people.”)

My main criticism is that the profile options need to give you a blank field where you can write in your own response if the preexisting responses don’t apply. For example, you can only be interested in males or females. But what about someone on the site who is bisexual? I actually do have a few bisexual heathen friends, so they would be a bit put off by this restriction. You can also only list a male or female gender, but what if someone identifies as a different gender orientation than either of those options? Also, the site requires you to list your exact location, down to the city you live in. I feel that some people would want to retain more privacy than that. Therefore, they should have an option that allows you to leave the option blank.

Yet with criticisms aside, I know that the site is very new, so they probably have quite a few quirks and kinks to work out. But I think it is a good idea that this site is attempting to do such a thing. It shows that the Asatru community is indeed growing and becoming more recognized. There is also an option to add blogs, classifieds and events, even though this hasn’t been utilized very much yet. It will be interesting to see where this site goes. 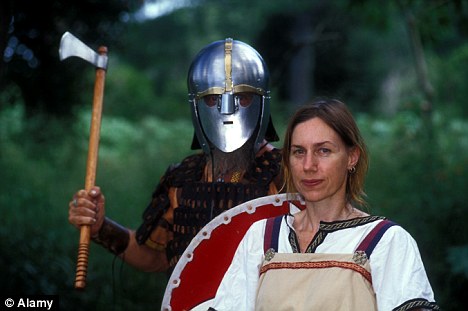 (“You mean you also enjoy crushing your enemies, seeing them driven before you and hearing the lamentations of their women? You’re a keeper!”)

This entry was posted on January 15, 2015 by Metalgaia. It was filed under All, Norse, Norse Paganism, Pagan, Spiritual and was tagged with Asatru, cupid, dating, heathen, norse, ok, pagan, romance, site, spiritual, website.