Huntress Tour Dates For the Rest of August 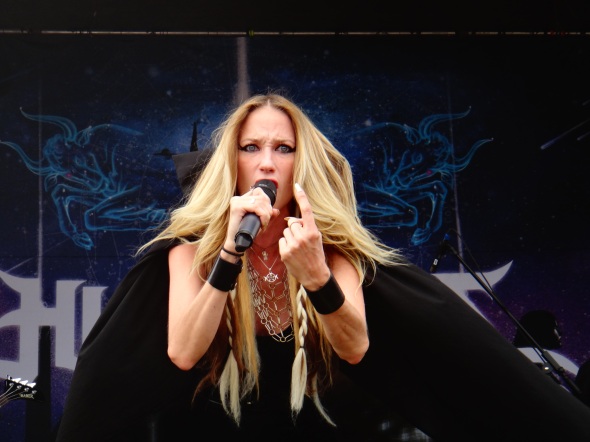 (I took this picture at Mayhemfest)

Also enjoy this song from their new album, “Starbound Beast.”

This entry was posted on August 8, 2013 by Metalgaia. It was filed under Heavy Metal, Metal News and was tagged with august, dates, huntress, tour.