A Tribute to Sikhs 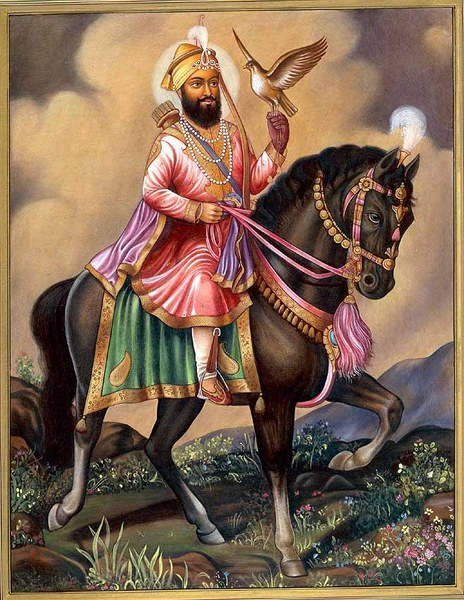 By now you’ve probably heard the news stories about the shooting in Wisconsin at a Sikh temple. If you haven’t heard the story, I’m sure you’ll get a thousand hits on Google if you search for it. That’s all I’m going to say about that story!

This post is not made to dwell on tragedy. THAT IS WHAT THE KILLER WANTS. Nor do I like the idea of portraying the attacked as victims. Victimizing the dead is not good for their memories. This attitude builds the strength of the killer while demoralizing those who lost their lives.

Instead, it is better to draw on the strengths of the attacked and to build up the Sikh community so they can rise past this tragedy, instead of living it again and again via the media machine. After 9/11, Sikh attacks have, unfortunately, become more frequent in America. The sad thing is that most of these attackers don’t even know a damned thing about Sikhism.

So I’m going to do what the killer would not want. Instead of crying about the sadness of the deaths. I’m going to use this tragedy to spread understanding of what Sikhism is and build tolerance. I’m going to build up the Sikh people by drawing on their strong points. And I might add that this isn’t a difficult task to do, given the vitality of their people. 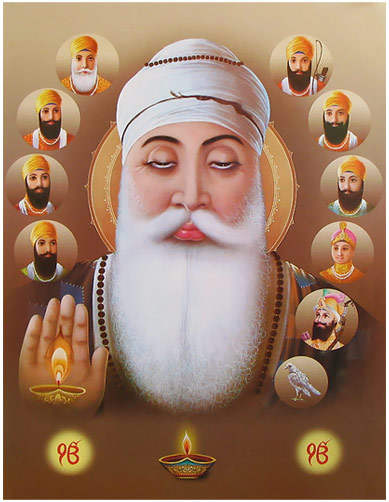 Sikhism is a truly fascinating religion, with a long legacy of bravery tempered with compassion. When the British imperialized India, they often forced Sikhs from the Punjab region to fight among their ranks – because the Sikhs were renowned for their strength and courage in battle.

Yet Sikhism is not a violent religion. Far from it, it advocates compassion in all areas of life. Violence is only a last resort when all attempts at peace fail. Note, this is different from other major religions in the world, that state that one must always be peaceful no matter what – even when their adversary is stealing their last breath. I like the Sikh way better, try peace first, but if a mother fucker’s gonna kill my family – shit’s gonna get real up in here (draws swords!) 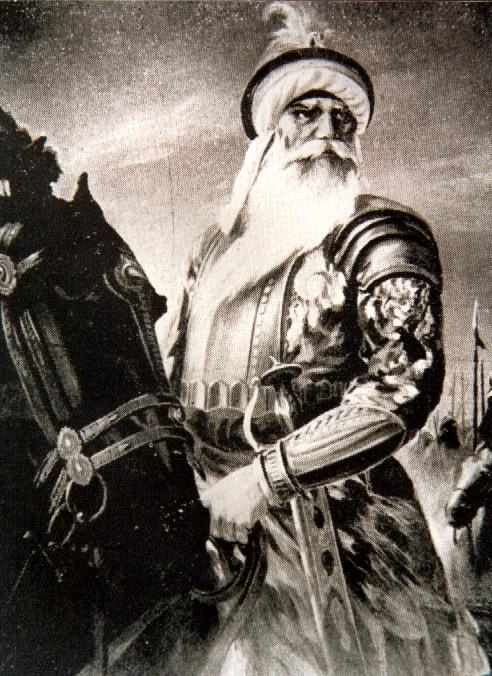 SO HERE ARE THE BASICS OF SIKHISM

History: It is a mixture of Hinduism and Islam that was formed in the Punjab region of South Asia in the 15th century

2) Equality: All human beings regardless of race and gender are equal

3) Human life is precious above other forms of life

Guru Gobind Singh Ji said, “It is right to use force as a last resort when all other peaceful means fail.”

DISCLAIMER: These are not my beliefs. But I believe it is important to understand the beliefs of others. True spirituality is holistic existence with others on this planet. We are like a machine with many and diverse moving parts. We must understand how each of the parts function, if we are to function together.

This entry was posted on August 10, 2012 by Metalgaia. It was filed under Sikh and was tagged with beliefs, Sikh, Sikhism.